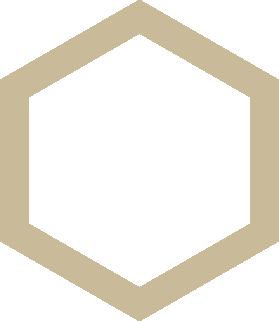 I am ready for a long road flight for work with a week- or months-long projects.
Avalokiteshvara Medallion with Vishva Vajra Symbol in Silver
$
335
$
Our boldest design inspired by one of the central figures of Buddhism, Avalokiteshvara who represents compassion. There are two sides to every handcrafted medallion. The six-syllabled Sanskrit mantra Om Mani Padme Hum which first appeared between the 4th and 5th centuries AD. And the vishva vajra that symbolizes the indestructibility of a diamond and the irresistible force of the thunderbolt.
It can be worn as a pendant, part of bracelet and mala. Imbued with intention, the Avalokiteshvara Medallion whose effects lie beyond semantic meaning amplify your personal style and make the perfect gift year-round. 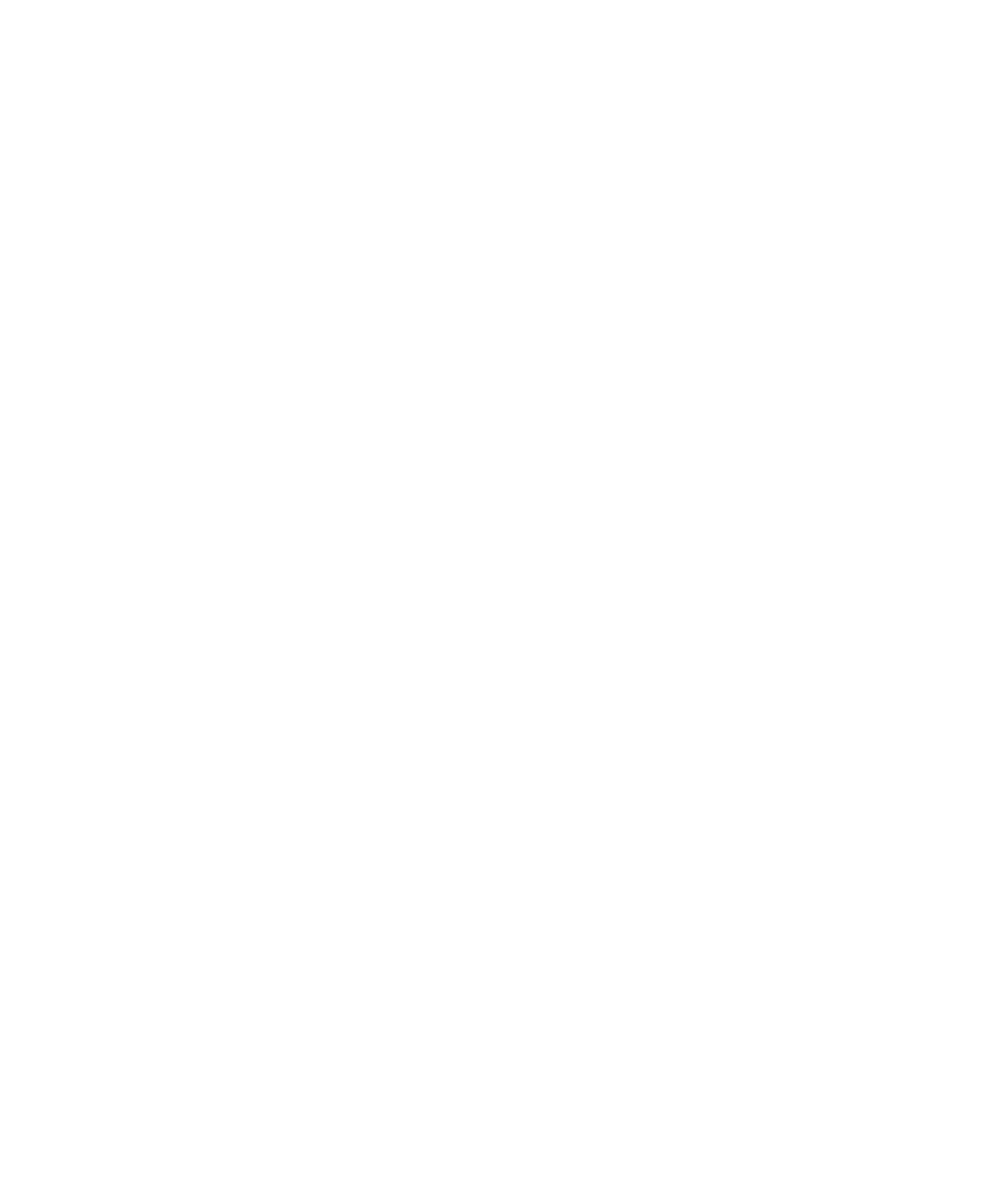 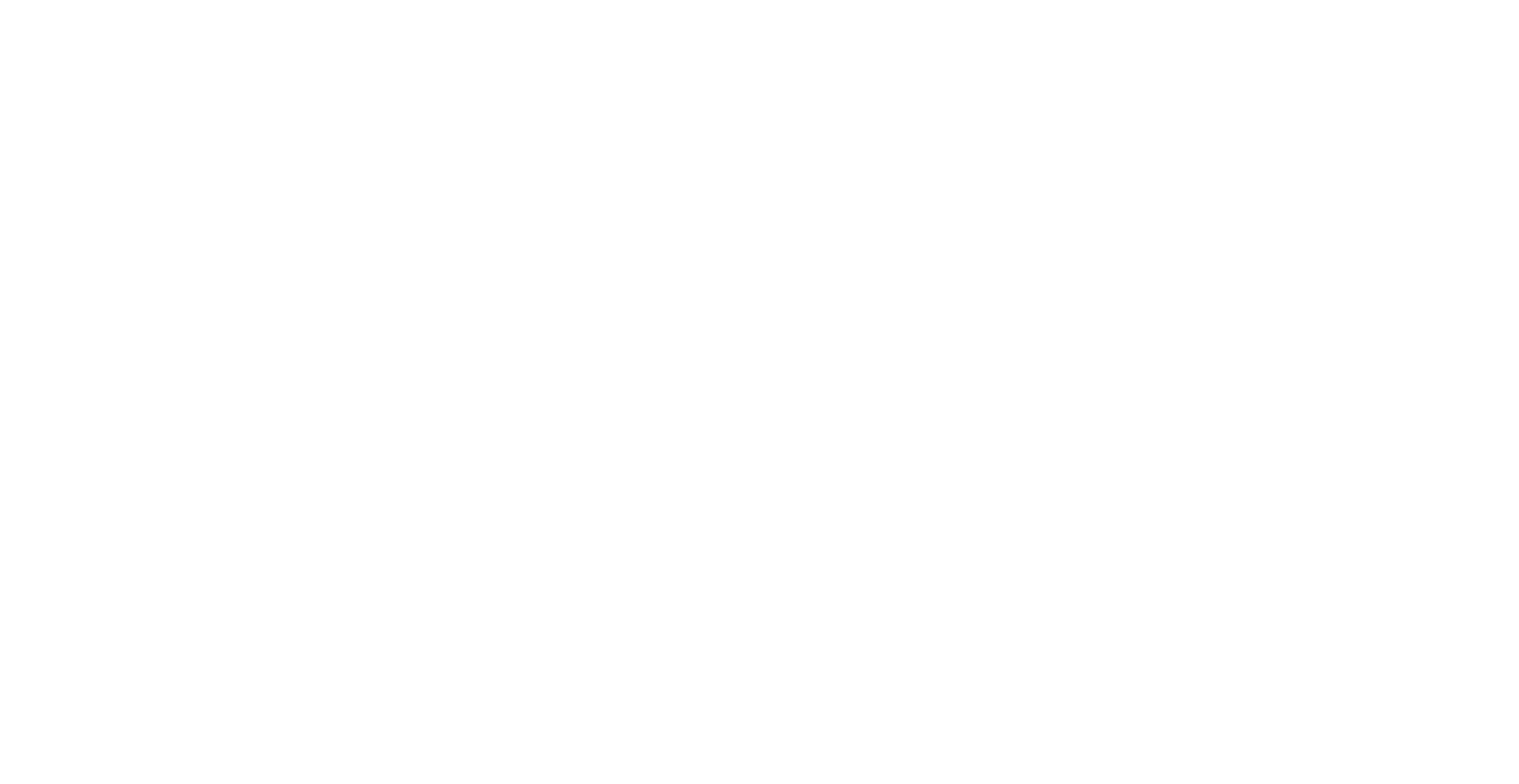 Sterling silver is a high-quality alloy with 92,5% pure silver and 7,5% copper.

The copper makes the silver harder and more durable, without affecting silver color. 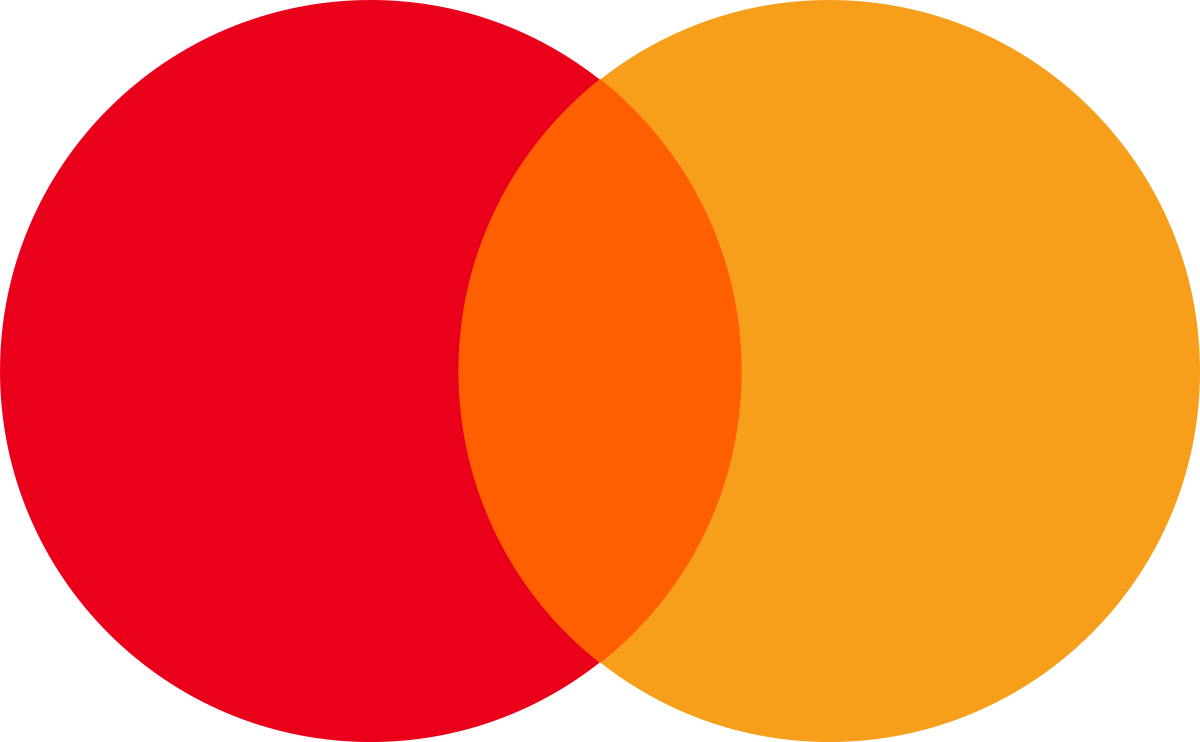 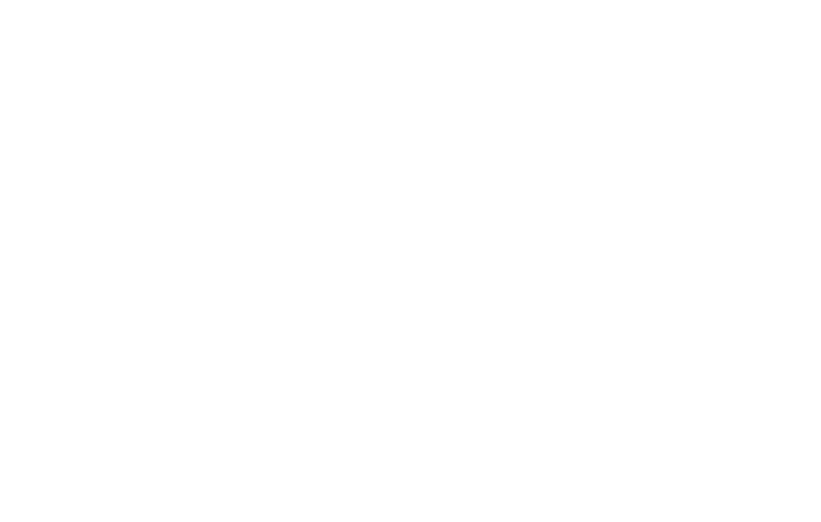